Low-Dose Naltrexone (LDN) as an Adjunct Treatment for Autoimmunity

Over the last year or so, Low-Dose Naltrexone (LDN) has received a lot of press. From an NPR story asserting in tiny doses, LDN — traditionally thought of as an addiction medication — is now moonlighting as a treatment for chronic pain, to an article appearing on Medscape.com suggesting LDN may be an affordable medicine for many chronic health conditions, there’s no shortage of thoughts about the potential LDN holds for those suffering from chronic illness and pain. 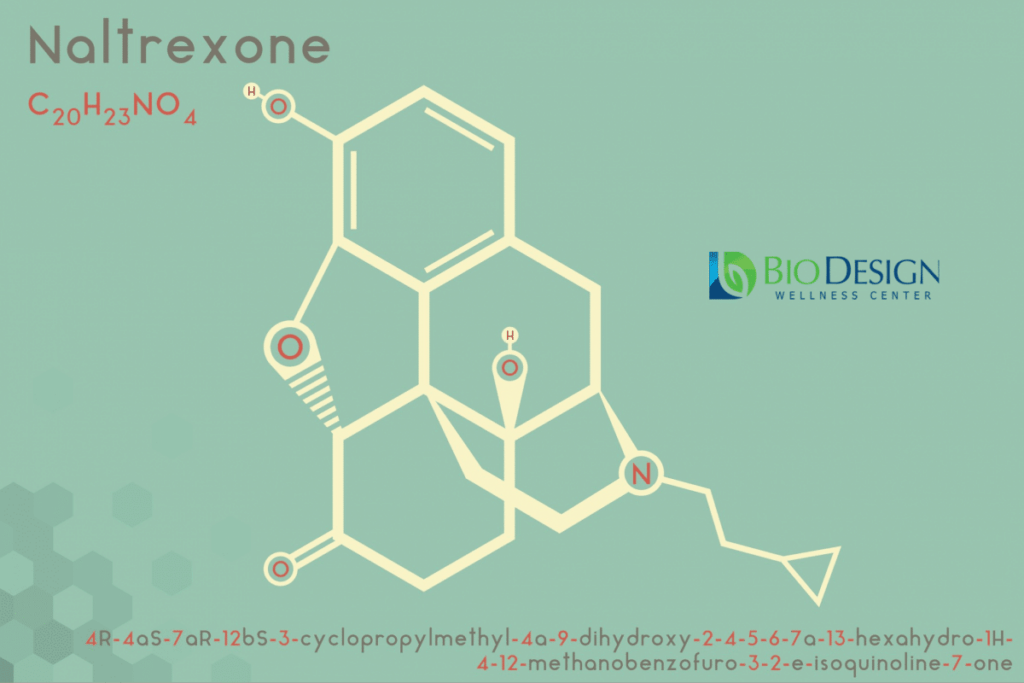 So what is Naltrexone and what do we here at BioDesign Wellness, a Tampa Functional Medicine practice, think about the possibility of this medication playing a role in your battle to overcome chronic illness? Well for starters, naltrexone, which was synthesized and patented in 1961, is an opioid antagonist that was first used about 10 years later primarily to prevent relapse into opioid abuse. But we mentioned above, naltrexone has generated interest lately in the treatment of other diseases, including disorders related to immune system dysfunction, such as the following:

In this post, we explain how naltrexone may help to prevent relapse into opioid abuse and how it may be helpful, at significantly lower doses, to restore healthy immune function, at least temporarily while the underlying causes of immune system dysfunction are identified and treated.

Historically Speaking — Naltrexone in the Treatment of Opioid Abuse

Classified as an opioid antagonist, naltrexone blocks opioid receptors on cells in the brain, spinal cord, and other parts of the body. If you’re unfamiliar, opioids are a class of drugs including heroin (which is illegal); synthetic opioids such as fentanyl; and prescription pain relievers, including oxycodone (OxyContin), hydrocodone (Vicodin), codeine, morphine, and others. These drugs bind to and activate opioid receptors throughout the body to alleviate pain, slow breathing, and calm the mind and body, but as you probably already know, they are highly addictive.

Imagine opioid receptors as parking spaces in a parking lot. Naltrexone takes up all the parking spaces, so the opioid molecules have no place to park. While on naltrexone, someone taking an opioid won’t feel the END_OF_DOCUMENT_TOKEN_TO_BE_REPLACED 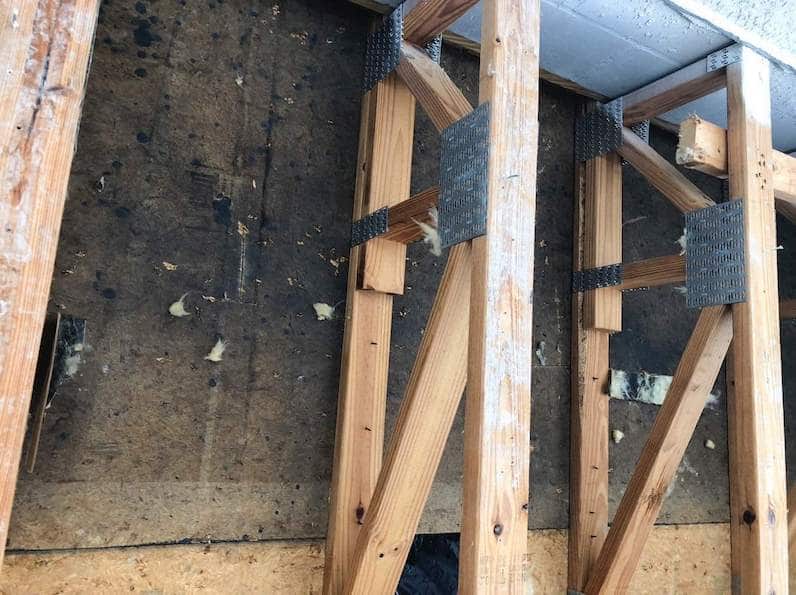 Responding to the Mold Outbreak at VA Bay Pines Center

Recent reports published in the Tampa Bay Times— one in which our Dr. Matt Lewis is referenced in — call attention to a serious health problem at a military housing facility and VA medical center in South Florida… chronic, recurring mold outbreaks that are literally making military personnel and their family members, patients, and treatment providers sick. The reports focus specifically on mold present in housing at MacDill Air Force Base and a mold outbreak at the C.W. Bill Young VA Medical Center.

Mold made its way to and throughout the subflooring in this MacDill Air Force Base home. [Photo courtesy of Amie Norquist]

However, mold poses a serious health risk throughout Florida, where heat and humidity provide the ideal environment for it to grow. According to the World Health Organization, more than a quarter of U.S. buildings are water-damaged, and one can logically conclude that the percentage is significantly higher in Florida, where we receive an average annual rainfall of 60 inches. Nearly 45 million people across the U.S. live or work in a water-damaged building (WDB).

According to the Florida Department of Health, exposure to mold is often associated with four kinds of health problems: END_OF_DOCUMENT_TOKEN_TO_BE_REPLACED 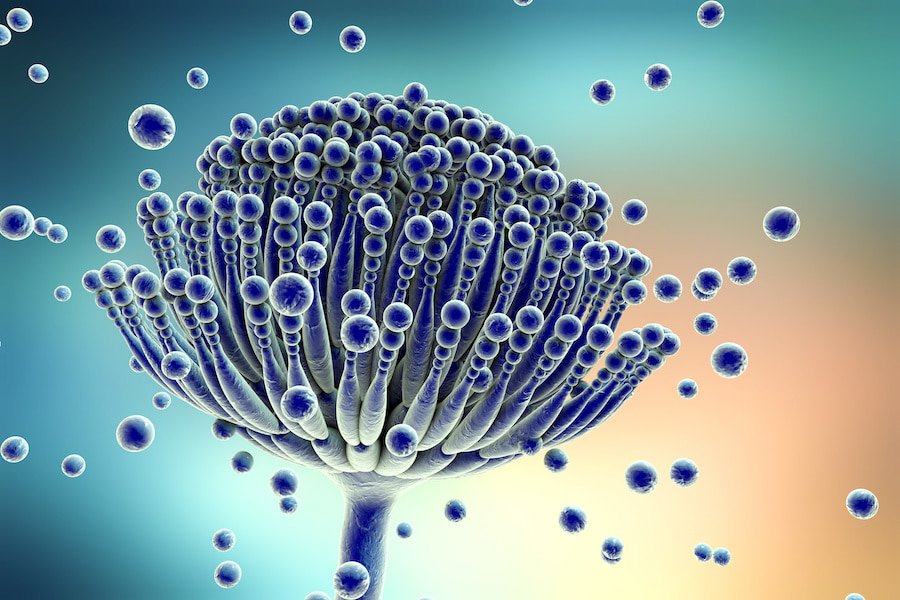 BioDesign Discovery Can Tell if Your Home is Making You Sick

According to a study published in the journal Neurotoxicology and Teratology, “Studies have demonstrated that the indoor air of WDBs often contains a complex mixture of fungi, mycotoxins, bacteria, endotoxins, antigens, lipopolysaccharides, and biologically produced volatile compounds.” All of these ingredients mix together and place a potent burden on a person’s immune system. When the burden overwhelms the body’s ability to eliminate it, the result is a condition commonly referred to as Chronic Inflammatory Response Syndrome (CIRS).

CIRS is a multi-system, multi-symptom illness. For one patient it looks like itchy skin, brain fog, and sinusitis. Another patient may have fatigue, joint pain, leg cramps, and memory loss. Many patients have more than a dozen symptoms impacting various systems of the body, including immune, hormonal, neurological, musculoskeletal, brain, digestive, respiratory, and cardiovascular.

Dr. Ritchie Shoemaker, who named the illness and was the first to describe it, has identified 13 distinct symptom clusters related to Chronic Inflammatory Response Syndrome: END_OF_DOCUMENT_TOKEN_TO_BE_REPLACED