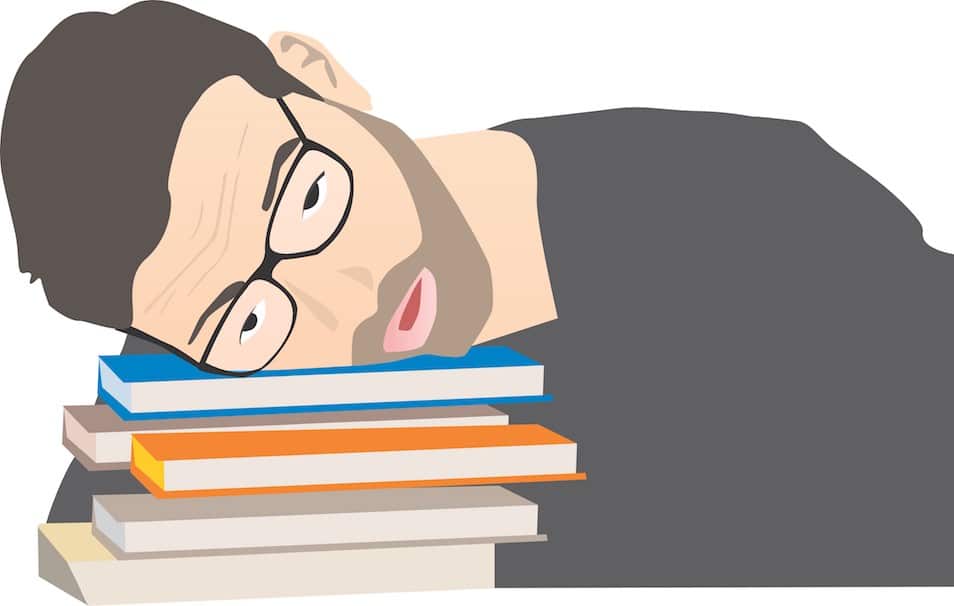 Feeling Burned Out? You May Be Suffering from Adrenal Fatigue

Are you an anxious over-achiever? If so, you have something else to worry about — adrenal fatigue. Adrenal fatigue occurs when the adrenal glands, positioned on top of the kidneys, produce too much or too little stress hormones (including cortisol and adrenaline) due to long-term exposure and response to stress. That being said, adrenal fatigue is admittedly a bit of a misnomer. That’s because it is actually the brain that signals the adrenal glands, which fatigues. Regardless, the result is the same — neuroendocrine imbalance.

As a result, you may feel anxious and irritable or burned out and depressed. Or you might alternate from one state to another as your adrenal glands sputter and spit in an attempt to keep you going.

Each of these conditions are serious, rare and requires immediate medical attention. However, high or low cortisol in the absence of adrenal disease can cause fatigue, body aches, and a host of other symptoms commonly observed in clinical practice. Clusters of these symptoms are what clinicians often diagnose as END_OF_DOCUMENT_TOKEN_TO_BE_REPLACED