Detoxing with Cholestyramine and Natural Binders

Have you ever paused to consider the contaminants that you’re exposed to each and every day? The simple fact is, we live in an increasingly toxic world. Twenty-four hours a day, seven days a week, 365 days a year, we’re exposed to high levels of environmental toxins.

These come in the form of biotoxins (such as mold toxins); toxins from bacterial, fungal, and viral infections; toxic chemicals such as pesticides; heavy metals; air pollution (smog); and dust and other irritants. Harmful chemicals can also be found in food, beverages, clothing, cleaning products, home construction materials and furnishings, and electronics and electronic emissions. 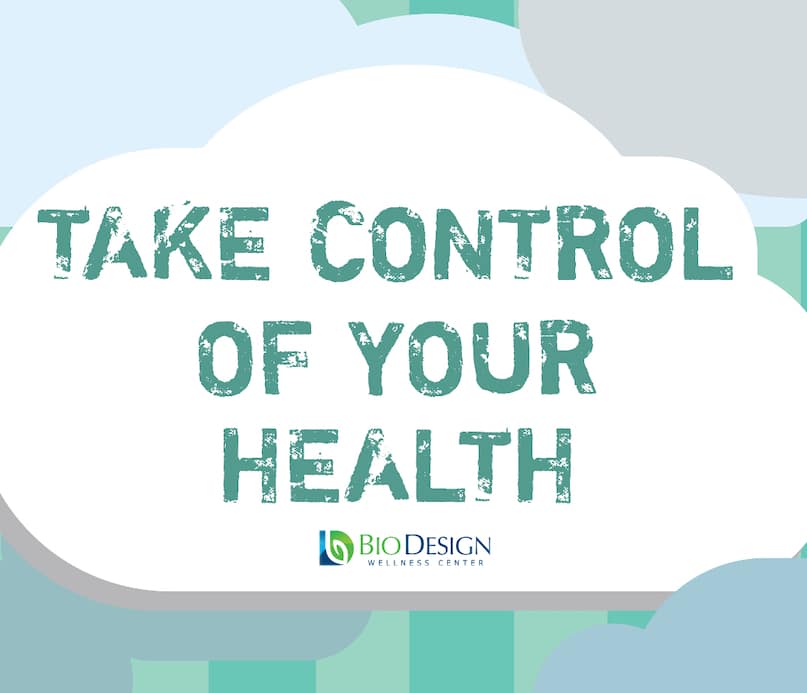 When the toxins in our bodies exceed the body’s innate ability to detox, we are at an increased risk of developing one or more of the following environmentally acquired illnesses (EAIs):

The first two steps to treating any environmentally acquired illnesses are: END_OF_DOCUMENT_TOKEN_TO_BE_REPLACED

Most residents along Florida’s Gulf Coast are well aware of the phenomenon known as red tide. Just recently, the Florida Fish and Wildlife Conservation Commission reported that the red tide organism — Karenia brevis — was measured at bloom concentrations in southwest Florida. And in early October, it was recorded at background levels in northwest Florida. 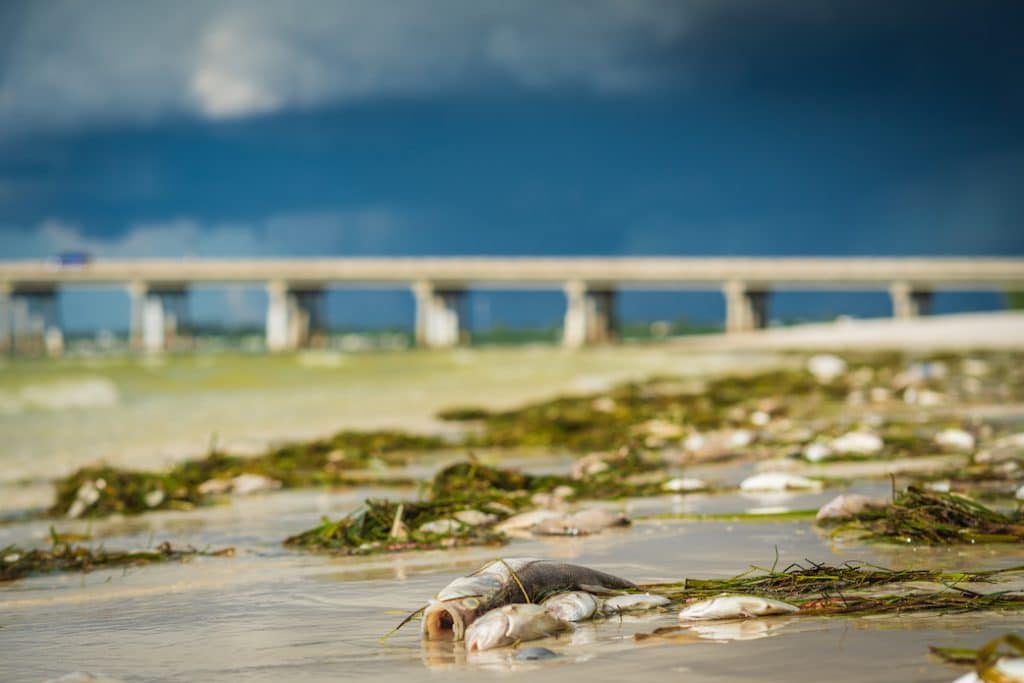 A severe bloom that occurred in 2012-2013 killed hundreds of manatees and scores of other marine life. Significant blooms also occurred in 2015-2016 and 2016-2017, with smaller blooms in other years. And it’s not a recent phenomenon. Written descriptions of red tide events in the Gulf of Mexico reach back to the era of Spanish exploration in the New World.

For those of us who regularly use our beautiful coastlines for recreational purposes, it becomes important that we’re knowledgeable about the symptoms of red tide exposure. While swimming  END_OF_DOCUMENT_TOKEN_TO_BE_REPLACED

Is Glyphosate Making Me Sick?

If you follow the news, you’re probably aware of the controversy over whether glyphosate, the active ingredient in Roundup Weed & Grass Killer and many other herbicides, poses a significant threat to human health.

Nobody argues the fact that humans are exposed to this chemical. It is the most commonly used herbicide on the market and is commonly and frequently used to control weeds in crops and forests, on lawns and gardens, in industrial areas, and even in lakes and ponds to control unwanted aquatic plants. As a result, it is often dispersed in the air, where it may be inhaled, and it finds its way to our drinking water and food products, where it is ingested. Also, there is general agreement that glyphosate causes acute toxicity at certain concentrations. 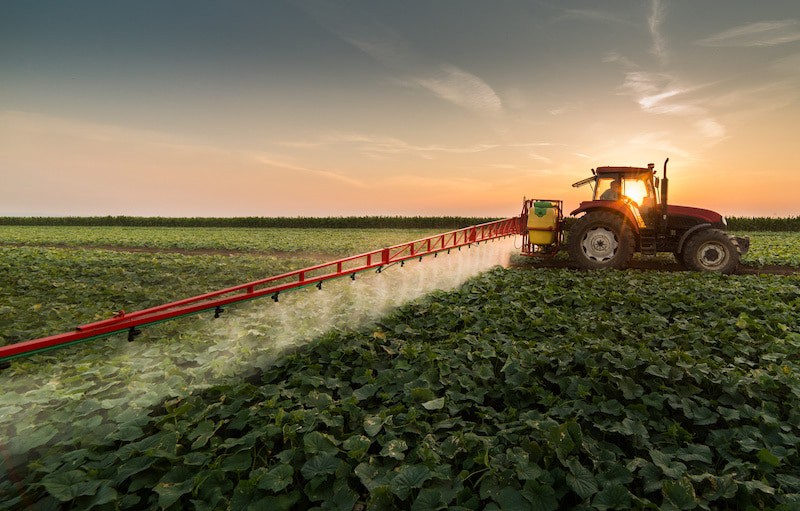 Disagreements arise, however, over whether and to what degree exposure to low concentrations of glyphosate, such as those common in the environment, contribute to a variety of chronic conditions, including cancer. For example, while California added glyphosate to its list of potential cancer-causing agents in 2017, the Environmental Protection Agency (EPA) announced just this month that it will not approve warning labels for products containing glyphosate because that would “constitute a false and misleading statement.”

Adding to the debate are a series of commentaries published by Anthony Samsel and Stephanie Seneff highlighting the potential pathways by which glyphosate could contribute to a wide range of chronic conditions followed by a rebuttal titled ““Facts and Fallacies in the Debate on Glyphosate Toxicity” by Robin Mesnage and Michael N. Antoniou, in which they conclude that the commentaries are a “misrepresentation of glyphosate’s toxicity [that] misleads the public, the scientific community, and regulators.”

In their critique of the commentaries, Mesnage and Antoniou are careful to point out that END_OF_DOCUMENT_TOKEN_TO_BE_REPLACED 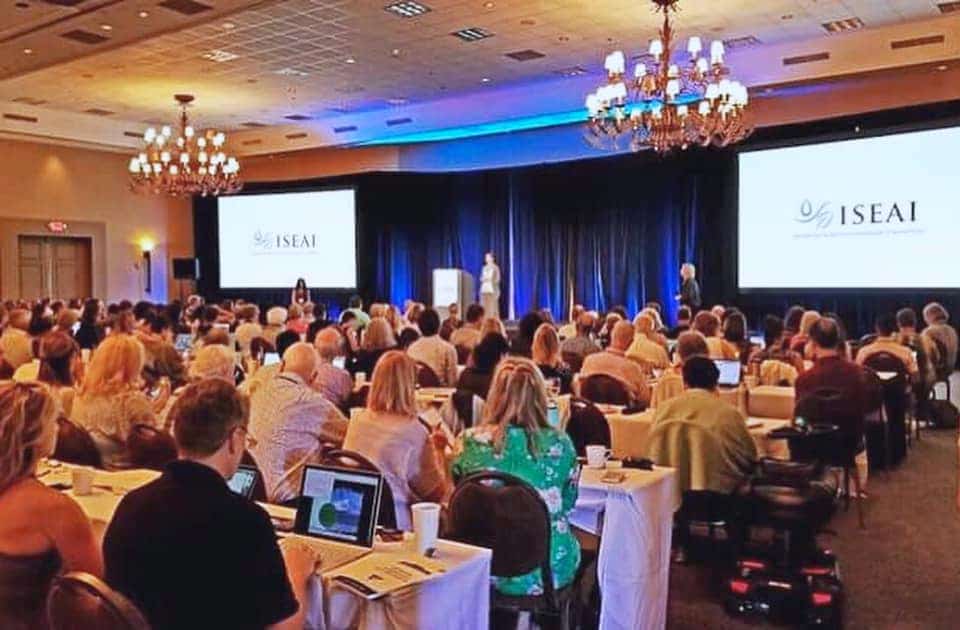 Editor’s Note: Last week’s post, which focused on the connection between mold and psychiatric illness, referenced the first annual International Society for Environmentally Acquired Illness (ISEAI) Conference in Phoenix, Ariz. That professional gathering included doctors and others in the healthcare field who are blazing trails in the diagnosis and treatment of environmentally acquired illnesses. Today’s post features a report from one of those pioneering doctors — BioDesign Wellness Center’s own Dr. Matthew Lewis, DC, DACBN, CFMP. Below is Dr. Lewis’ report from the conference, including insights on how the event is shaping our own approach to healthcare:

The 2019 ISEAI conference featured valuable information shared by pioneering healthcare practitioners from a variety of backgrounds. What I found most valuable were the healthcare providers who spoke about their work with patients suffering environmentally acquired illness, as well as indoor environmental professionals (IEPs), who check homes for water damage, volatile organic compounds (VOCs) and mold. The IEPs provided insight into what goes on in patients’ homes, and how that activity has an impact on labs and test results that we review back in our offices.

Environmentally Acquired Illness is something we’re keenly aware of here at BioDesign Wellness Center, so it was beneficial for us to gain additional insight into the field. It was also good to see hundreds of doctors — some new to this field of environmental medicine — learn for the first time how a patient’s home or workplace environment can be the source of the chronic and debilitating conditions they see in their END_OF_DOCUMENT_TOKEN_TO_BE_REPLACED