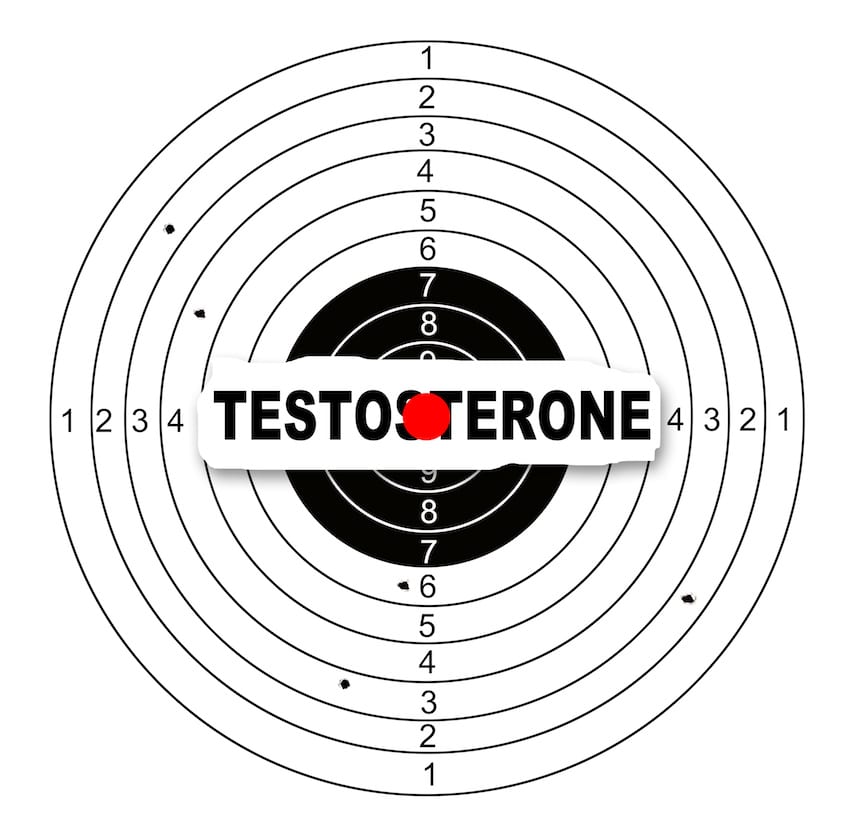 Testosterone Replacement Therapy (TRT) has been in the news a lot as of late, and since we’re not shy about the benefits of its proper and informed application, we’re going to start this week’s post off with just the facts about the primary male sex hormone. Anyone who follows the medical news has become accustomed to these conflicting reports and advisories, as evidenced in a END_OF_DOCUMENT_TOKEN_TO_BE_REPLACED