Meet the Patient is a series on the BioDesign Wellness Center blog showcasing actual patients we have treated over the years or are currently treating. (Each patient’s name and certain details about their case may be changed to ensure privacy.) Our hope is that these case studies resonate with anyone who is or knows someone struggling with a similar health condition and has not received an accurate diagnosis or effective medical treatment — especially those who may be close to giving up hope of ever feeling healthy, energetic, and happy again.

Our objective with these case studies is to restore a belief that optimal health and fitness can be sought and achieved, even for those who are chronically ill and may have no clear explanation of the underlying cause of their pain or dysfunction.

Barbara is a thirty-year-old female with multiple severe neurological and other symptoms, including the following:

During a three-month period, Barbara had visited a neurologist and several other healthcare providers. She had computer tomography (CT) scans, a lung X-ray, an electrocardiogram (EKG), and a barrage of blood tests. When hospitalized for severe migraines, a magnetic resonance imaging (MRI) brain scan was performed and found to be normal. In fact, all results came back normal, but her symptoms persisted. Her previous health history was normal, except for migraine headaches once or twice per month that were aggravated by stress. 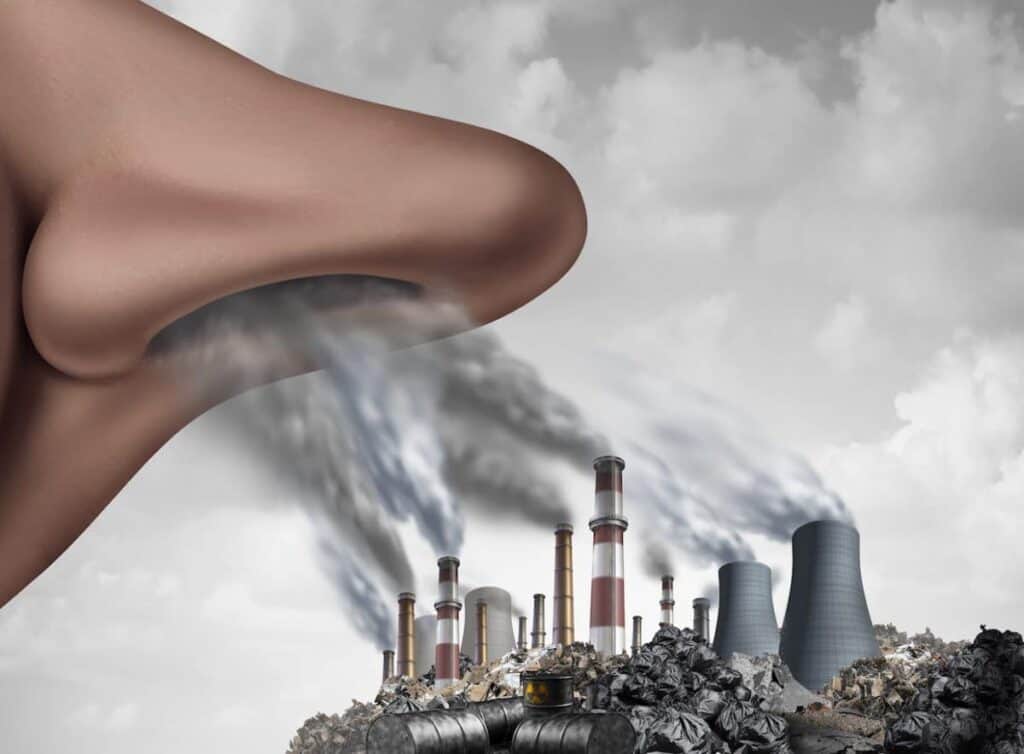 For her initial clinical objective, all she wanted to do was find out what was making her so sick and to restore hope.

Barbara was not referred to us by another doctor or a neurologist or hospital. Instead, it took a Google search and a suggestion from a close friend that maybe she had an Environmentally Acquired Illness (EAI) — something like mold that was making her sick — to look outside conventional medicine for a solution. She took the advice of her friend and started to look for a doctor who understood mold illness. She also started to limit the time she spent at  home, just in case the problem was related to mold in her home.

When we met her here at BioDesign Wellness, Barbara reported that leaving the home was helpful and her migraines would let up slightly only to return when she re-entered the home. She asked her doctors about mold, but they were unwilling to consider the possibility, shrugging her off. One of her doctors even went so far as to insist that mold could not be making her sick.

The home Barbara was living in had no obvious signs of mold. She did report a previous known exposure in a rental in which she had lived three years before. We suspected that this could have been a contributing factor that made her sensitive to mold exposure.

That said, her husband was feeling well in their current home.

After listening to all her symptoms and performing an examination, we concluded that Barbara had Environmentally Acquired Illness that certainly appeared to be related to mold. After all, she had many of the classic symptoms, including extreme fatigue, brain fog, loss of concentration, headaches, sharp pains, and more. Follow-up tests also revealed hormonal imbalances, which are characteristic of EAI. Having all these symptoms with no explanation is extremely rare.

Once we had a diagnosis, we ordered additional tests and started Barbara on a plan to remove the mold toxins from her body. The plan included treatment with natural binders, including charcoal and clay while we had her home professionally assessed by a vetted mold inspector in the Tampa area. (Binders are chemical compounds that act like powerful magnets to draw toxins out of tissues and enable the body to excrete them.)

As an important aside, mold was found in Barbara’s home, in several places hidden from plain sight. Air samples were positive, as it had spread through the heating, ventilation, and air conditioning (HVAC) unit; that is, the lungs of the home.

Her urine test revealed mycotoxins that had been making Barbara sick, causing her unrelenting headaches, vomiting, and exhaustion. (Mycotoxins are naturally occurring and are produced by certain molds/fungi.) Normally, we would also perform a brain MRI, with a NeuroQuant to evaluate the brain inflammation or atrophy caused by mold toxins. (NeuroQuant is software that analyzes a brain MRI for early signs of dementia, Alzheimer’s disease, traumatic brain injury, multiple sclerosis, epilepsy, and more.) In this case, we decided that since Barbara had recently had an MRI, we would wait for a few months to see if her symptoms started to resolve with treatment.

It has now been three months. Barbara and her husband hired a mold remediation firm that had tested and treated their home. And by following our protocol — a medically-based mold detox treatment plan — she’s feeling much better. Treatment included taking supplements to support her body’s ability to detox, along with a dietary plan to build resilience and it is making a profound difference.

During her most recent visit, Barbara reported that her energy was 80 percent improved, and she hoped to have her full energy returned soon. She also reported that she has not had a bad migraine since starting treatment, over three months ago. Additionally, she is no longer vomiting, her brain fog is lifting, her abdominal pain is resolved, and she can breathe without pain.

Barbara has relayed to us how happy she was and grateful to her friend who suggested that she may have a mold-related illness, when her doctors had denied it. She was appreciative and thrilled that she found our Tampa Functional Medicine practice and was able to confirm her diagnosis and receive treatment from professionals who had the knowledge and resources to guide her through the entire process — from checking her home and advising on the mold remediation process all the way through treatment.

Our medical team will follow up with Barbara in three months, so we can be sure to complete the treatment process:

We will also continue to monitor the mycotoxins in Barbara’s urine, to be sure we are eliminating them while we monitor and check for a long-term resolution of symptoms.

If, like Barbara, you have been to several conventional doctors and specialists who have been unable to identify a root cause of your symptoms, we strongly encourage you to schedule a consultation with a functional medicine-focused doctor like Dr. Matthew Lewis, DC, CFMP, DACBN here at BioDesign Wellness in Tampa. The doctors here at BioDesign are well-versed in EAI and mold illness. Once your diagnosis is confirmed and treatment is initiated, you can get back to what matters most in your life.

To schedule an appointment or to consult with Dr. Lewis about your symptoms, call Lori, our customer experience manager, at (813) 445-7770.

Disclaimer: The information in this blog post about Environmental Acquired Illness is provided for general informational purposes only and may not reflect current medical thinking or practices. No information contained in this post should be construed as medical advice from the medical staff at BioDesign Wellness Center, Inc., nor is this post intended to be a substitute for medical counsel on any subject matter. No reader of this post should act or refrain from acting on the basis of any information included in, or accessible through, this post without seeking the appropriate medical advice on the particular facts and circumstances at issue from a licensed medical professional in the recipient’s state, country or other appropriate licensing jurisdiction.