What do Rita Hayworth, Perry Como, Norman Rockwell, Rosa Parks, and Sandra Day O’Connor all have in common? Aside from being household names who made their mark on society, each suffered from a diagnosis of Dementia and/or Alzheimer’s Disease.

Dementia is a syndrome (a symptom cluster), characterized by a decline in cognitive function (thinking and memory), beyond the degree associated with normal aging. Although it affects mostly older people — at least count, 50 million people worldwide — it is not a normal part of aging and is certainly not inevitable. Even better news, for those experiencing cognitive decline and their family members and caregivers, is that dementia can be prevented; and now, based on new research and clinical trials, even reversed with proper interventions when started early enough. 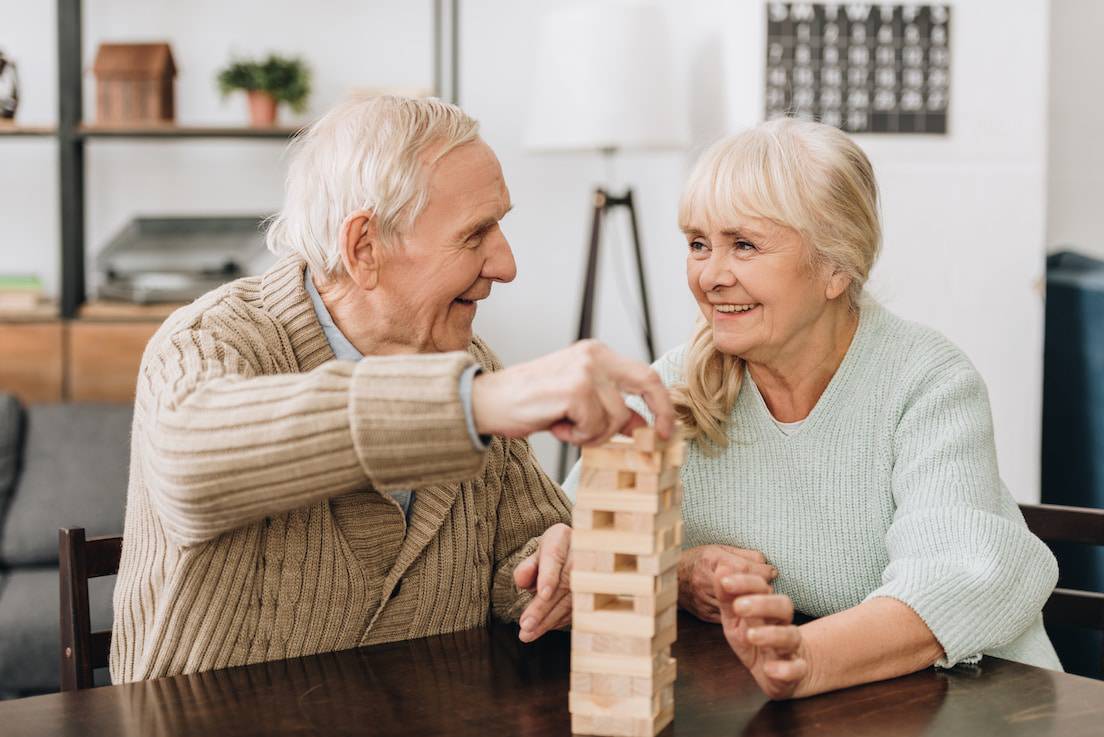 Symptoms of dementia are commonly broken down in to the following three stages, as presented by the World Health Organization (WHO):

While Alzheimer’s is the most common form of dementia (it currently affects an estimated 5.7 million Americans), many other forms of dementia exist, including the following:

Although age is the strongest known risk factor for dementia, the syndrome is not a natural consequence of aging. Some research shows a relationship between dementia and certain life-style factors, including the following:

Research also suggests a connection between dementia and other conditions, such as diabetes and midlife hypertension.

People who are suffering cognitive decline for whatever reason will be happy to hear that dementia can be prevented or even reversed with the right interventions, assuming treatment begins early enough. While no single pharmaceutical medication is available to stop or slow the progression of dementia, a combination of diet and lifestyle changes, nutritional supplements, exercise, sleep optimization, and in some cases pharmaceutical medications has been shown to be effective.

Because Alzheimer’s disease is the leading cause of dementia, much of the research on dementia focuses on the causes and treatment of Alzheimer’s. It is important to understand that there are four major types of Alzheimer’s distinguished by their underlying mechanisms:

In addition, some people carry the APOE4 gene, which increases their susceptibility to developing Alzheimer’s. However, given appropriate lifestyle modifications and the willingness to understand that Alzheimer’s is similar to diabetes, you can avoid or reverse the decline in brain health. 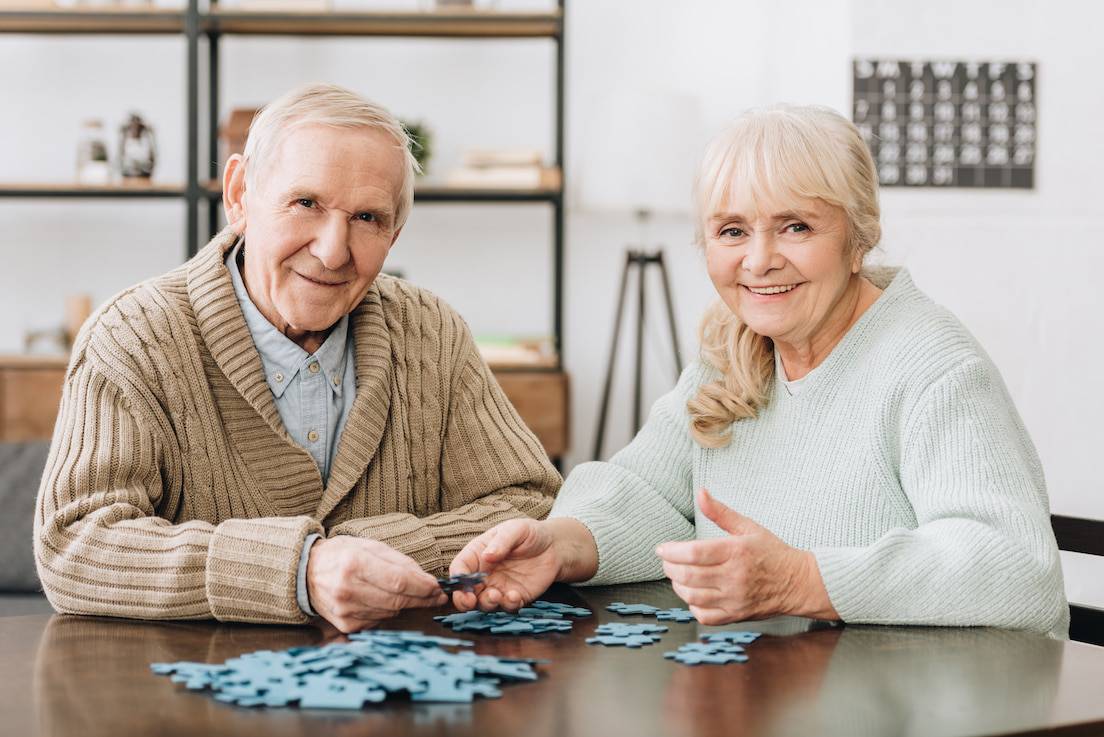 Preventing and reversing cognitive decline starts with testing for genetic susceptibility and understanding your vitamin, hormone, insulin, cortisol, and environmental exposures, and how all this is impacting your body and brain.

Diabetes, heart disease, arthritis, Alzheimer’s, and many other chronic illnesses are all inflammatory conditions. They are all connected. Don’t think because you have a blood sugar condition you don’t have a brain condition, as well; it just takes longer to occur and diagnose.

At BioDesign Wellness Center, we practice functional, integrative medicine with a focus on restoring health to all of the body’s systems and the interactions among those systems. We understand that the mechanism underlying many chronic health conditions is related to chronic, systemic inflammation. Many of our treatment recommendations center on restoring healthy immune response to reduce inflammation through diet, lifestyle, and nutritional supplements, along with medications when necessary.

The earlier you embrace the functional medicine model of healthcare, the more pain and suffering you can avoid for yourself and your family. Families are crushed when any member suffers from debilitating cognitive decline, but there is hope. We now believe dementia and Alzheimer’s can be prevented and even reversed, but early intervention is key. If you notice the early warning signs, please contact us to schedule an initial consultation. Don’t wait until it is too late.

Disclaimer: The information in this blog post about dementia, is provided for general informational purposes only and may not reflect current medical thinking or practices. No information contained in this post should be construed as medical advice from the medical staff at BioDesign Wellness Center, Inc., nor is this post intended to be a substitute for medical counsel on any subject matter. No reader of this post should act or refrain from acting on the basis of any information included in, or accessible through, this post without seeking the appropriate medical advice on the particular facts and circumstances at issue from a licensed medical professional in the recipient’s state, country or other appropriate licensing jurisdiction.